The Philomath believes that money should not become an obstacle for someone who is willing to learn, considering this there are no fees for this course. The only thing required is willingness to learn.

The sessions will be conducted on – Zoom Days- Every Tuesday, Thursday & Saturday

Recording of every lecture will also be shared through whatsapp group. The session will also be live on youtube for those who can not join the zoom. Questions can be asked through comments.

⦁ Asoka and His Successors

⦁ Satavahanas and Other Indigenous Dynasties

⦁ Commercial Contacts with the Outside World

⦁ Growth of Jainism and Buddhism

⦁ Important Officials of the empire

1. Central Asian Politics and the Advance of Babur towards India

2. Struggle for Empire in North- India (Afghans, Rajputs and Mughals)

⦁ The Battle of Panipat

⦁ Babur’s problems after the Battle of Panipat

⦁ Problems of the Eastern Areas and the Afghans

⦁ Babur’s Contribution and Significance of his Advent into India

⦁ Early Activities of Humayun, and the Tussle with Bahadur Shah

⦁ The Bengal Campaign, and Struggle with Sher Khan

⦁ The Establishment of the North Indian Empire

⦁ Social and Political Background of Bihar and the Rise of Sher Shah to Power.

⦁ Consolidation and Expansion of the Empire – Akbar

⦁ Conflict with the Afghans – Hemu

⦁ Relations with the Rajputs – Growth of a Composite Ruling Class

⦁ Rebellions, and Further Expansion of the Empire in the North West

⦁ State and Government under Akbar

⦁ The Working of Government – the Ruler, Land-Revenue System, the Dahsala System.

o The Mansabdari System and the Army

⦁ Relations with the Ulama and Social Reforms

⦁ Mughal Advance towards the Deccan

⦁ Mughal Conquest of Berar, Khandesh and parts of Ahmadnagar

⦁ Rise of Malik Ambar, and Frustration of Mughal Attempt at Consolidation (1601-27)

⦁ Suzerainty by Bijapur and Golconda

⦁ Akbar and the Uzbeks

⦁ The Question of Qandahar and Relations with Iran

⦁ India in the First Half of the Seventeenth Century

⦁ Territorial Consolidation and Expansion of the Empire – Mewar, East India and Kangra

⦁ The Rebellions of Shah Jahan, and the coup de main of Mahabat Khan

⦁ Jahangir as a Ruler

⦁ State and Religion in the First Half of the Seventeenth Century

⦁ Shah Jahan – Consolidation and Expansion of the Empire

⦁ Evolution of the Mughal Ruling Class and the Mansabdari System

⦁ Breach with Marwar and Mewar

⦁Rise of the Marathas – Early Career of Shivaji

⦁ Assessment of Aurangzeb and the Jagirdari Crisis

⦁ The Mughal State and Commerce

⦁Northern India in the First Half of the Eighteenth Century

⦁ Bahadur Shah I, and the Beginning of the Struggle

⦁ The Wizarat of M. Amin Khan and Nizam-ul-Mulk

⦁ The Marathas and Nizam-ul-Mulk

⦁ The Maratha Advance into Gujarat and Malwa

⦁ The Maratha Advance into Doab and Punjab

⦁ The British conquest of India

⦁ The wars during British conquest of India

⦁ Emergence of Gandhi – as a mass leader

⦁ Factors that led to merger

⦁ Accession of the princely states

⦁ Accession of States under France and Portuguese

⦁ Rehabilitation of the Refugees

⦁ Recent controversy due to rise of Hindi

⦁Issue of Women and Evolution of Women Movement

⦁Problem of Caste and Social consolidation

⦁ Causes of Communalism in India

⦁ Consequences of the communalism and social consolidation

⦁Overview of Economic Development since Independence

⦁ Achievements in Agriculture Since Independence

⦁ India’s Policy in the Field of the Science and Technology

⦁ Impact of Economic Reform on the

⦁ Science and Technology in India:

⦁ Agenda of the Skill Training

All the session will be taken by Mr.Trivickram Jee, Founder, The Philomath. Previously, he has taugh 1000+ students subjects like Constitution of India & Indian Penal Code. He is well liked among the students because of his lucid way of explaining topics. 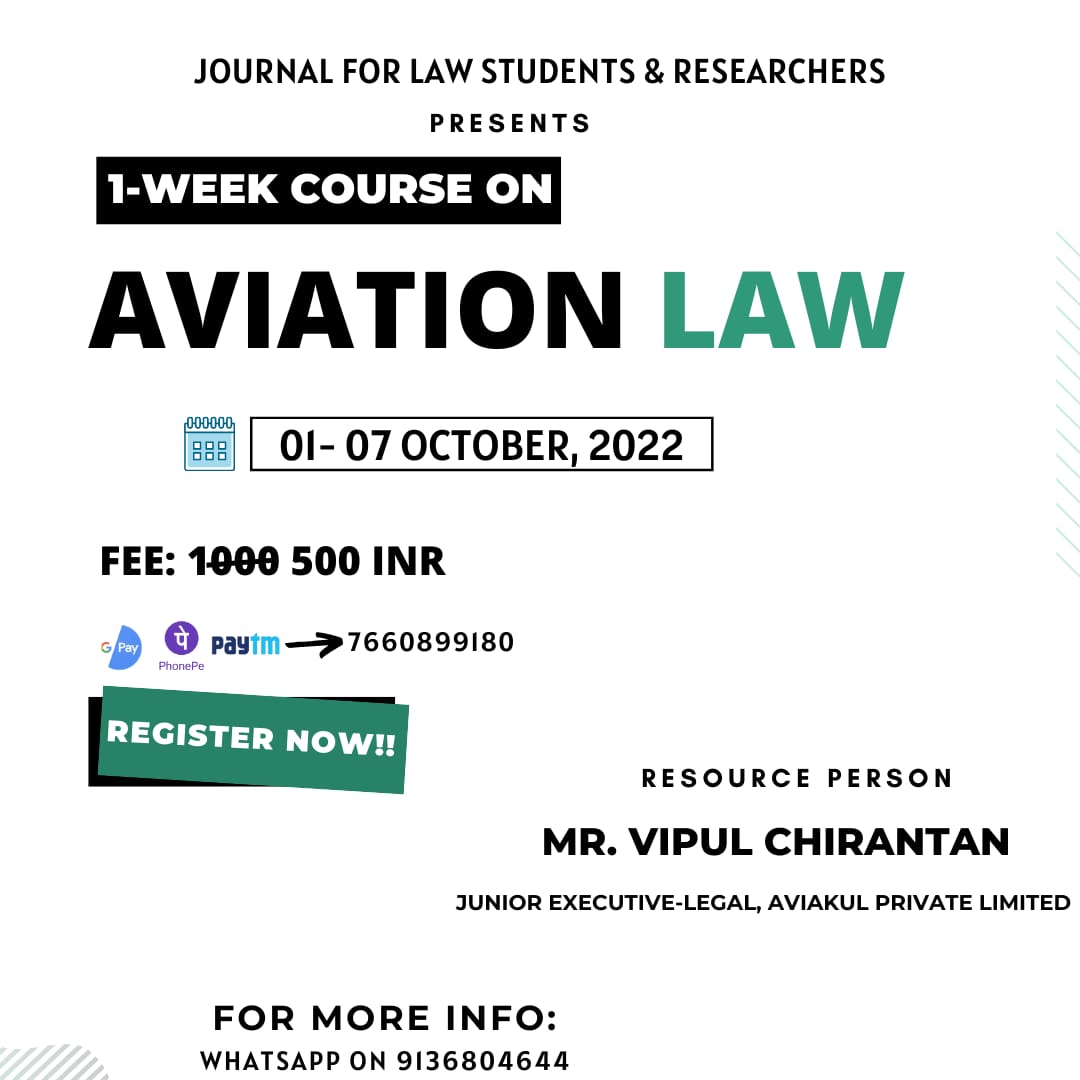